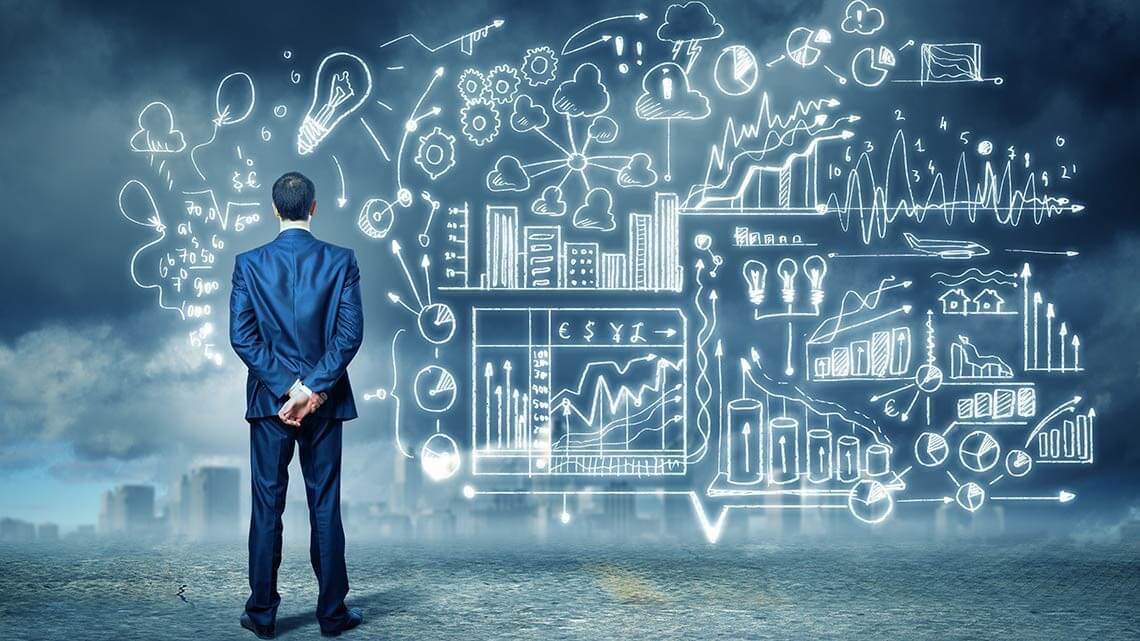 The IACPaaS platform provides ample opportunities for work in the field of knowledge engineering.

Main features and differences of the platform

At the same time, IACPaaS provides a functional for the extraction and structuring of knowledge oriented both to knowledge engineers, and for domain experts.

Principles of Knowledge Base Development

Consider an example of the meta-information used to describe the bases of observations in the field of medicine.

The information is based on metainformation and is described as follows: